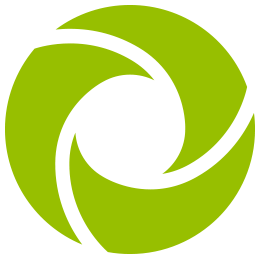 The Latin American Elites project of the University of Salamanca (PELA-USAL) is one of the pioneering researches in the study of parliamentary elites in Latin America. Since 1994 surveys aimed at parliamentarians from eighteen countries in the region have been conducted periodically in order to know how legislators are and how they behave, what they have in common and what differentiates them both both in their ideology and their programatic issues. In order to obtain information, PELA-USAL uses a standard questionnaire adapted to the different countries that allows to collect systematic and abundant information and that has given rise to a large comparative and unique database in this field.

After more than two decades of work and thanks to the comparative approach of this research, the results of PELA-USAL are among the most notorious in the studies of parliamentary elites in Latin America, as evidenced by the enormous academic and political repercussions of their investigations.

This research project, which originated in 1994, has been collecting to date the perceptions and attitudes of Latin American parliamentarians in eighteen countries and already has more than 8,700 interviews.

As part of the broader and more ambitious project of the Observatory of Representative Institutions (OIR), PELA-USAL is a center for information and dissemination of the main results of this research. On the web you can download the databases available so far, consult the questionnaires and technical files of the studies. Likewise, all the reports and series of opinion bulletins published periodically by PELA-USAL can be accessed.